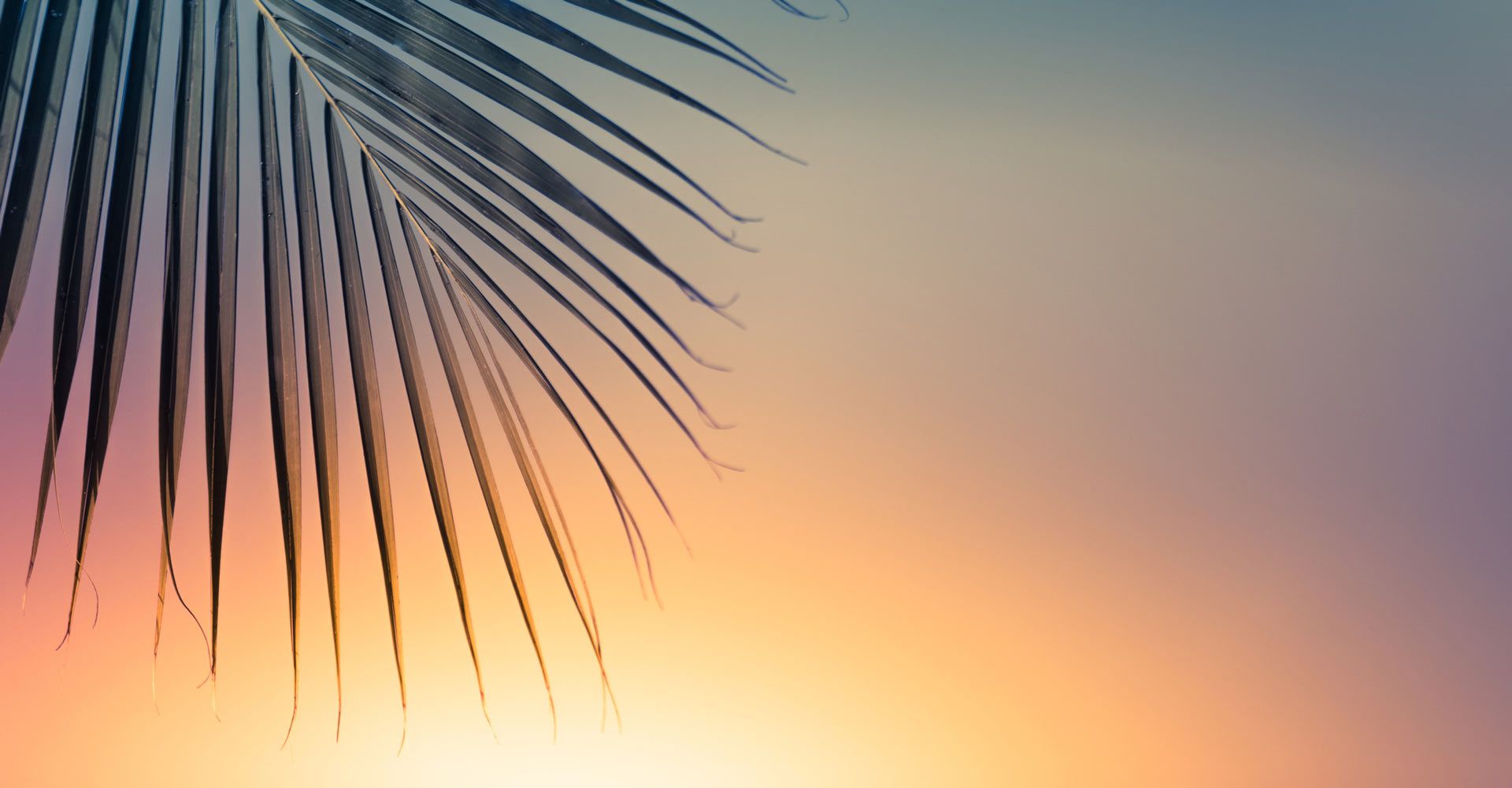 Designed, engineered, and manufactured in Japan, SEA&SEA’s latest mirrorless housing, the MDX-a7II for Sony Alpha a7II, is unmatched in its class. The ergonomical and full-featured MDX-a7II housing allows for operation of the Sony Alpha a7II camera’s essential controls in a low profile design. Using the newly developed ML-NX Conversion Ring 30, the MDX-a7II housing is compatible with all of SEA&SEA’s premier NX ports in addition to the popular ML Ports. The MDX-a7II housing accommodates SEA&SEA’s exclusive Internal Optical YS-Converter, which eliminates the need for a Sync Cord system. The converter works via the hot shoe to trigger the strobe when the camera’s shutter is activated, converting the TTL signal to a light signal. This Fiber Optic system allows for rapid strobe firing, reduced recycle time, and eliminates possible leak points that occur on traditional bulkheads.