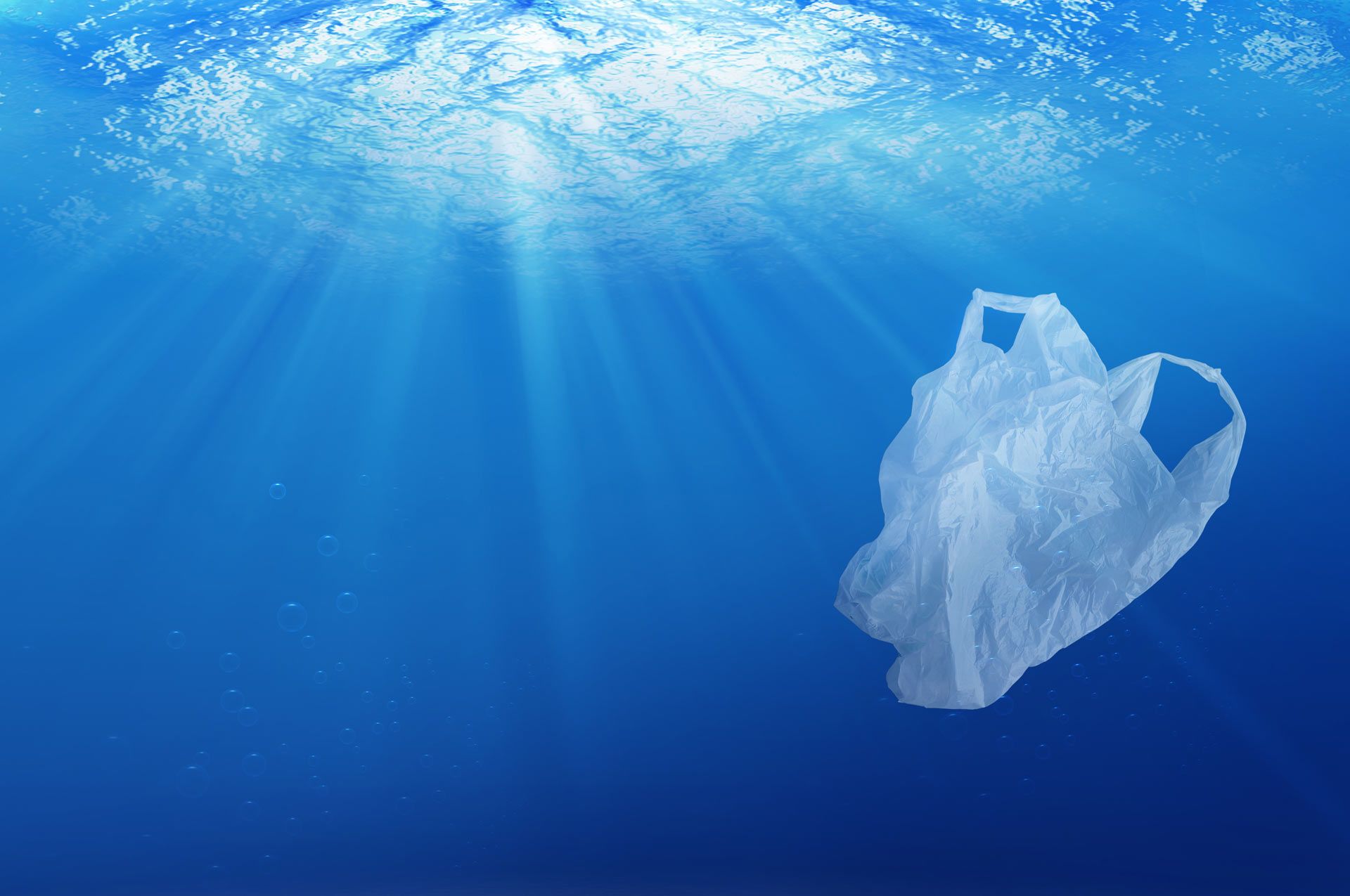 This Year, We’re Partying for the Health of our Oceans

26 Apr This Year, We’re Partying for the Health of our Oceans

Posted at 16:45h in Uncategorized by SCUBA Show 0 Comments
0 Likes

On Saturday evening, SCUBA Show turns into a party. It’s a fun time to unwind, mingle with friends, make new ones, have a chance to win things and contribute to a good cause.

The party is also a fundraiser. In the past we’ve raised money for the most innocent among us for foundations like Make-A-Wish and No Kid Hungry. This year we’re concentrating on something that impacts us all, the garbage in our oceans. Particularly, plastics. Through the silent auction and raffle, we (you) are supporting the nonprofit foundation Plastic Pollution Coalition (PPC).

We learned about PPC’s efforts from the Bridges family. Lloyd Bridges was the recipient (posthumously) last year of the California Scuba Service Award, and his kids (Lucinda, Jeff and Beau) asked us to consider PPC as the beneficiary for this year. Their dad was passionate about the issue of garbage in our oceans long before many knew about it or cared, which led to the family’s involvement and support of this foundation.

To help make the case to fundraise for this specific cause, we thought we’d share some facts from a story about plastics in the ocean that was published this month in Dive Training magazine. A lot of garbage is floating in our oceans. The Great Pacific Garbage Patch alone, a slowly spinning gyre floating between Hawaii and The U.S West Coast, is estimated to be 79,000 metric tons covering 600,000 square miles, twice the size of California. Much of it is plastic.

Plastic is a relatively new material on the planet, having made its debut in the 1940s. World production of plastic has gone from 2.3 million tons in 1950, to 162 million tons in 1993, to 448 million tons in 2015. Half of the total 9 billion tons of plastic produced on Earth was manufactured in the past 15 years. With a lifespan of up to 450 years or more, it won’t disappear any time soon.

On many beaches a striking amount of the debris at the high tide line is not natural driftwood, coconut, and seaweed. It’s bottle caps, broken pieces of discarded Styrofoam cups, shreds of plastic bags, straws, and countless unidentifiable multi-colored bits ground smooth by the sand and surf. It’s not just at the shoreline. A 2017 United Nations report revealed that some 800 species of marine life are affected by debris in the ocean, 75 percent of which is plastic: food wrappers, bottle caps, straws, grocery bags, and beverage bottles, a 23 percent increase in just five years. The U.N. has framed the danger as “one of the most prominent threats to marine ecosystems.”

Perhaps the most visible impact of plastic on marine life is that it is commonly mistaken for food, and this is particularly common for various species including birds, sea turtles, fish and whales. A million sea birds die annually, victims of ingested plastic. Last fall, National Geographic reported a 31-foot sperm whale washed ashore in eastern Indonesia, its belly bloated with 13 pounds of plastic trash. And while it isn’t clear if the trashy diet caused the whale’s death, it certainly didn’t improve its health, and is an indicator of the perils of plastic refuse in the oceans.

The fake food problem reaches further into the marine food web. Tiny fragments of plastic called microplastics are consumed at the lower levels of the food chain and end up in countless species. For example anchovies form the foundation of a marine food web that ultimately feeds massive quantities of commercially important fish such as tuna and sea bass. Because plastic debris floating in the ocean picks up a characteristic odor that attracts anchovies they actively seek out and consume plastic materials – which ends up in everything that eats anchovies.

Finally, a common misconception is that plastics in the oceans is just a surface issue, but examining amphipods from six deep trenches in the Pacific, researchers found plastic fibers and pieces in 72 percent of the creatures. Examining amphipods pulled from the deepest part of the ocean, the Mariana Trench – nearly 7 miles below the surface – they found plastic in every single one.

It’s hard to find a modern product that isn’t comprised at least in part by plastic. It’s vital to our lives. The problem is not the amount of plastic products created, but that 40 percent of them are single-use products with an incredibly short ‘working life.’ A trillion plastic bags are manufactured yearly, with an average working life of just 15 minutes. Some 50 billion water bottles are produced in the US each year – enough to stretch from the Earth to the Moon more than 26 times. We use them once and discard them.

There are positive things that each of us can do to lessen the detrimental impact of plastics. Please join us at The Federal on Saturday evening from 7-11pm to raise funds for an organization that is building awareness and offering solutions to make our world a better place for generations to come.

Learn more about our beneficiary, Plastic Pollution Coalition, at https://www.plasticpollutioncoalition.org.

Sorry, the comment form is closed at this time.